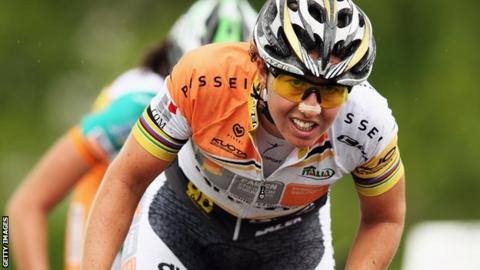 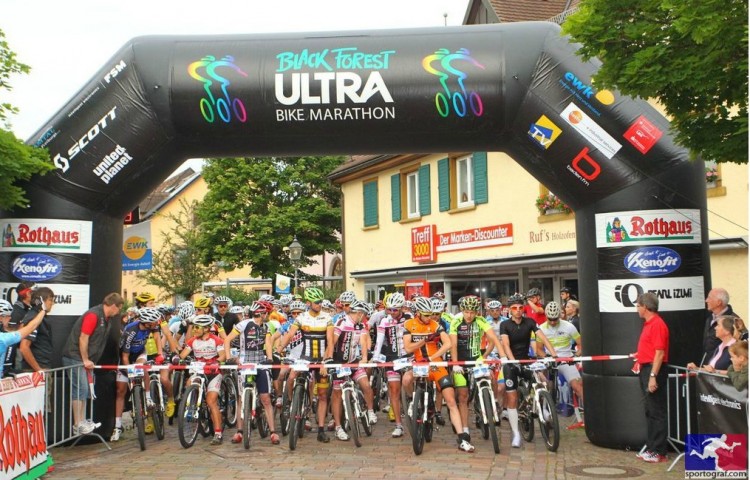 events The bicycle as we know it today originated around 1860. The first competitions were organised quite soon after t…