You are here: Events

The bicycle as we know it today originated around 1860. The first competitions were organised quite soon after that. 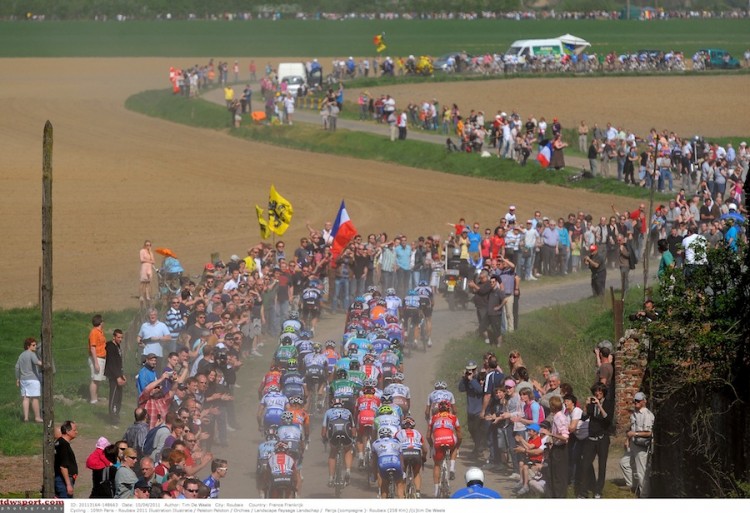 Liège-Bastogne-Liège was first organised in 1894. It was followed by Paris-Roubaix in 1896 and soon by a large number of other competitions, many of which still exist to this day.

The first Tour de France was staged in 1903. At that time it still consisted of only six stages, each of which were interspersed with a number of days of rest. Furthermore, riders were not allowed any assistance when mending their bikes and were entirely on their own.

Bicycle racing has always been popular as a people's sport but the arrival of live television broadcasts enormously increased this popularity.

Technological improvements created various forms of bicycle racing as sidelines during the course of time. Official competitions are organised for all branches in this sport, be it in road racing, BMX, cyclo-cross, track cycling or para-cycling for people with a disability, and fans come to cheer on their heroes every week.

The mountain bike was developed in the U.S. in the 70s, more particularly, in California. Mountain biking quickly gained popularity, mainly thanks to the freedom offered by off-road cycling

Many events are also organised for recreational cyclists, over and above all the official national and international cycling competitions. In gran fondos or long-distance races, such as La Marmotte, times are recorded to produce a ranking and challenge rides, especially for racing and mountain bikes, in which all participants follow a set route at their own speed and the organiser provides them with refreshment and technical assistance along the way.

Add your story, info or media to Events