Find out everything about the Cauberg, which is this year not the finish of the Amstel Gold Race.

Results Poll: "Which classic do you like the most ?" :  Paris-Roubaix is the public's favorite.

Discover the cobblestone strips of Paris-Roubaix.

Milan, Italy, September 25th, 2012 – Following on from last week’s World Championships in Valkenburg, Pro Team Astana return to action this week with three Classics in four days. First up is the Milano-Torino on Wednesday 26th, followed by the Gran Piemonte on Thursday and the Tour of Lombardy on Saturday 29th September. 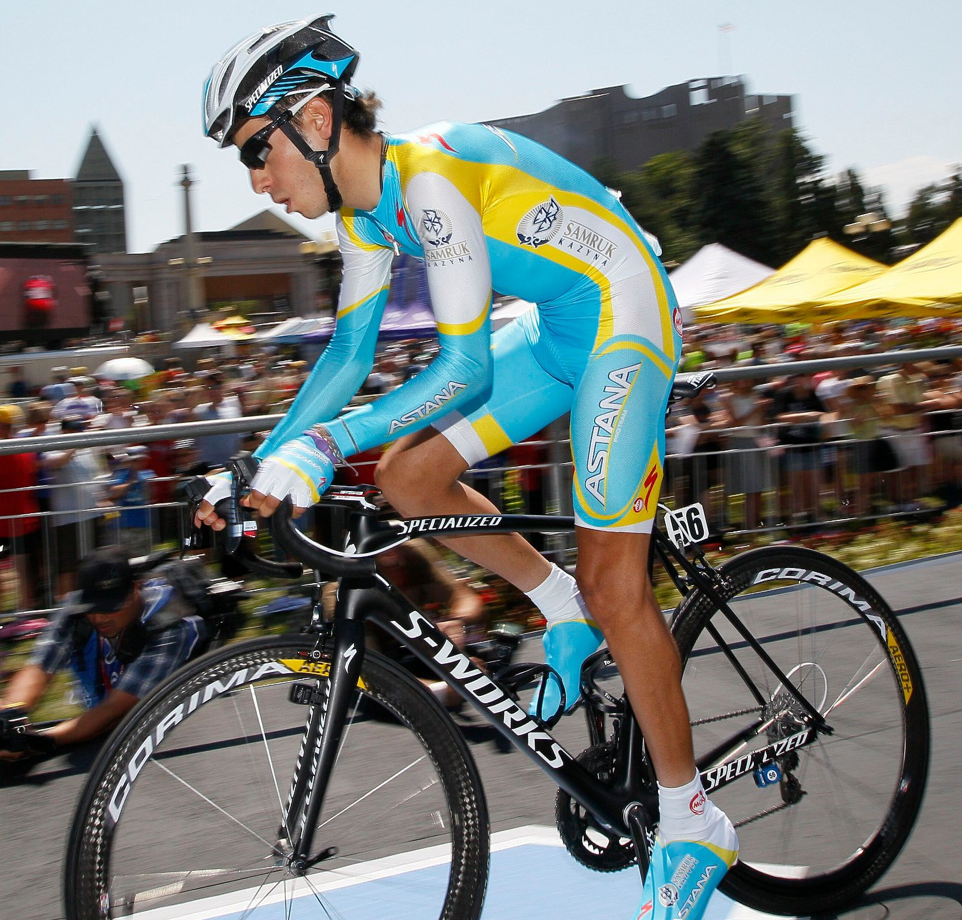 Marking the start of the campaign is Italy’s oldest bike race, the Milano–Torino, which returns to the cycling calendar after several years’ absence. The 193.5 km course takes the riders from Settimo Milanese to a summit finish at Basilica di Superga, with a parcours that runs flat for the first 170 km before an arduous double-summit climb of nearly 5 km at the Colle di Superga. The Gran Piemonte comes the very next day and covers 180 km from Fossano to Biella, with another late double summit to negotiate at the Favaro.

Alexandr Dyachenko will take the place of Fabio Aru the following day at the Gran Piemonte, with Andriy Grivko also joining up with the team.

Dmitriy Muravyev had been expected to compete in both races, but the Kazakh unfortunately suffered a broken index finger on his right hand during Sunday’s World Championships. The fracture forced him to abandon in Valkenburg and also means he must sit out this trio of races in Italy.

Analysing the next two races for us, Giuseppe Martinelli said: “The finish on the Colle di Superga makes for a really tough ride tomorrow, but in that kind of finale I know I can rely on Tiralongo and Kessiakoff, who gained lots of places on the Cauberg during the World Championships.

“Fabio Aru, meanwhile, will be in his first Pro race in Europe, having made his debut with us in Colorado. I think he is looking to do well and I always expect the very best from a climber like him.

“I will have Gavazzi and Ponzi at the ready for the Gran Piemonte, as they really suit this undulating course,” Martinelli continued. “Aside from those two, we have also got Grivko, who will not race tomorrow. He is an excellent rouleur and could do really well on the hills around Biella.”

Pro Team Astana will shortly announce their team for Saturday’s Tour of Lombardy – the traditional conclusion to the season’s Classics.

All the climbs of the Tour de France 2012 are now on CatenaCycling.com. 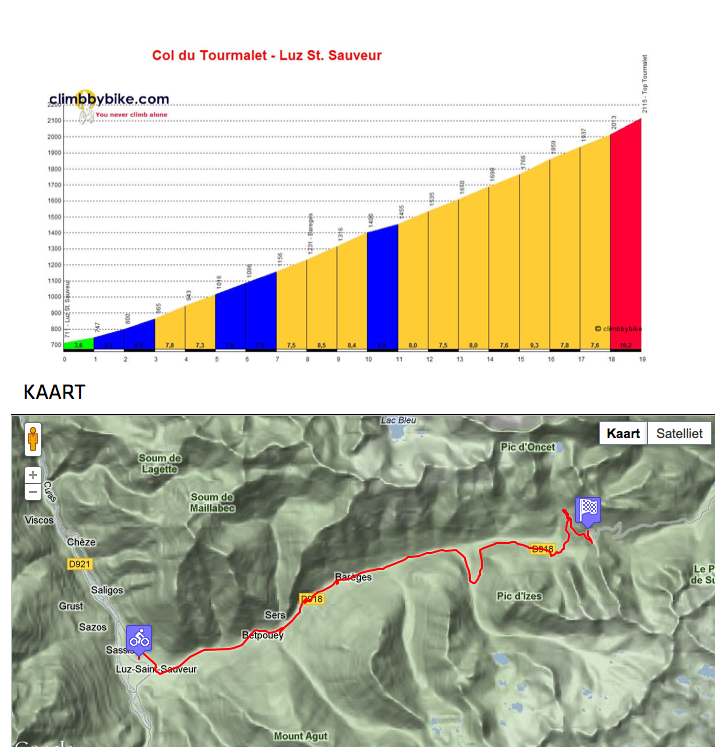 This 20th stage in the Giro covers a distance of 218 km (135,45 miles), brings us from Caldes/Val di Sole to the Passo dello Stelvio, and includes 5 climbs :

Robbie Mc Ewen, who is known as one of the fastest sprinters in the world, rode his last race as a pro rider on May 20th in the Amgen Tour of California.

The third stage of the Giro d'Italia starts with a minute of silence in memoriam of Wouter Weylandt.

Johan de Muynck (Be), winner of the Giro in 1977, is convinced that we won't have to wait until the last week to see some nice spectacle.

"The Giro is extremely different than the Tour, once you're driving away from the coast line, you arrive in the middle mountains."