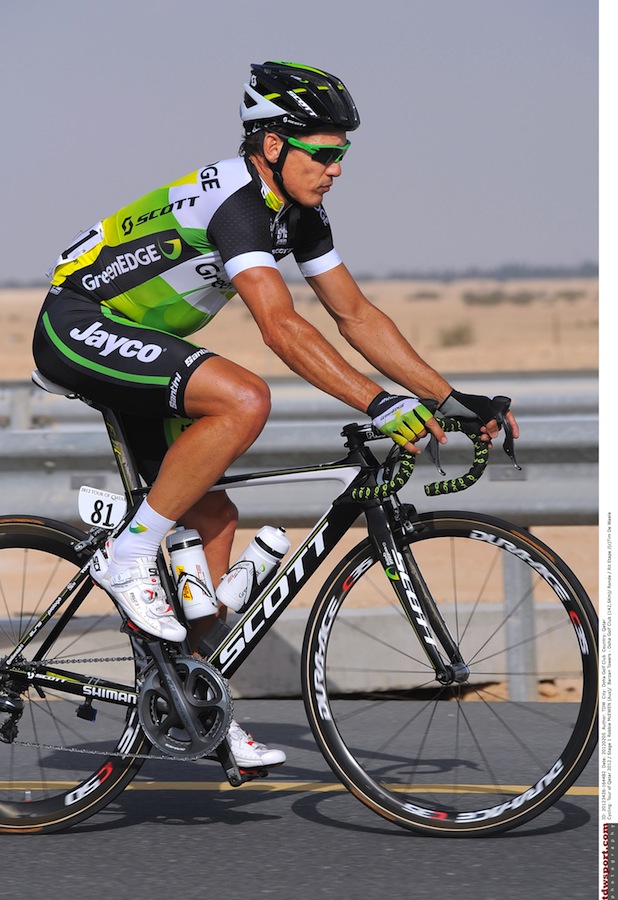 Robbie Mc Ewen, who is known as one of the fastest sprinters in the world, rode his last race as a pro rider on May 20th in the Amgen Tour of California. After he lived in Flanders for years, the "Kangaroo of Everbeek" left Belgium at the end of 2011 and moved definitively to Australia, together with his wife and 2 kids. From now on, he will be working for Orica-GreenEDGE as a consultant.