You are here: Regions

Europe is the birthplace of cycling: the first “running machine” was constructed in Germany in 1816. Cycling and, with it, bicycle racing, soon became very popular in the Low Countries. This is only logical, for in these vast flat areas, people could very easily use bicycles as a means of transportation, without needing very much effort. Today these Low Countries are still extremely popular cycling destinations.

The sport then also became famous in other countries on the European continent, where cycling competitions also gained popularity. 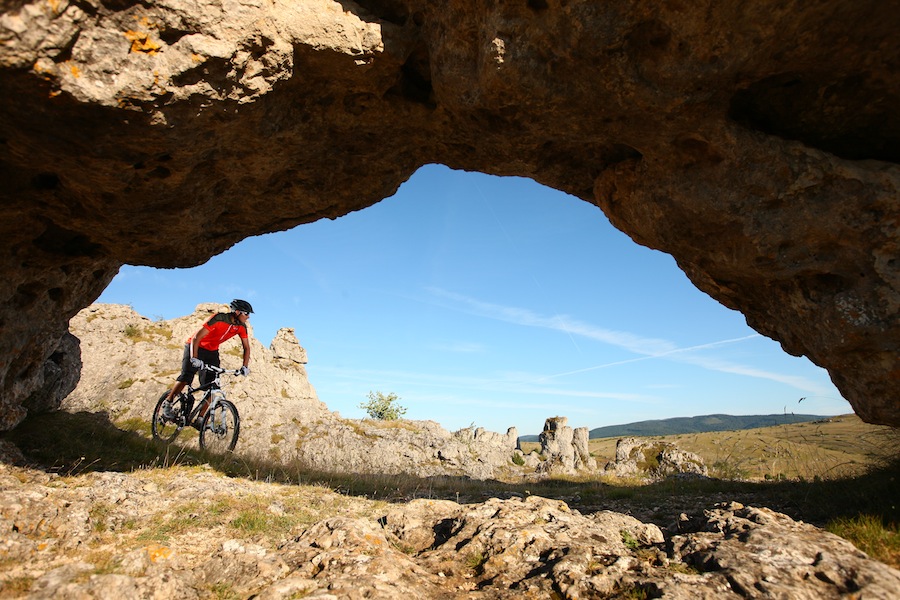 It is partly due to this historical background that nearly all European countries have a wide variety of cycling destinations and trips to suit everybody’s budget, discipline and sporting abilities. There is a wide variety of criteria to determine your choice. Do you like hills or even mountainous regions, for instance, can you handle a gust of wind now and then or do you prefer a sunny environment?

Cycling has become much more popular lately, especially in the last decade. The Lance Armstrong phenomenon caused an exponential rise in the popularity of competitive and recreational cycling in North America. Here, too, there is a wide range of cycling destinations: cycling through (major) cities and nature reserves, cycling holidays with children, etc.

Central and South America, like Africa, are rising destinations among adventurous mountain bikers, mainly because of the large areas of uncultivated, wild nature, which is ideally suited for mountain-bike exploration.

The media attention that the Tour Down Under attracts and the victory of the Aussie rider, Cadel Evans, in the 2011 Tour de France prove that cycling is also “booming” in Australia. Here, too, you can cycle in and around the cities or you can venture out into the vast bush. 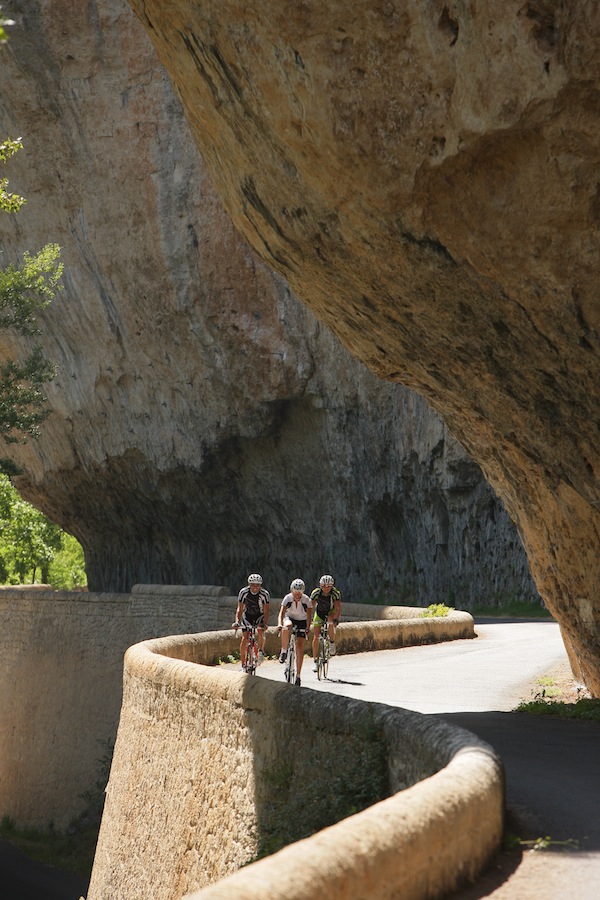 The situation in Asia is somewhat different. In China, the majority of the population uses bicycles as a means of transport, for various reasons: it is a cheap means of transport and in the country’s metropolitan cities you will reach your destination much faster by bike than by car. As a matter of fact, China is the largest cycling country in the world, where electrical bicycles are extremely popular. It has no real tradition of competitive or recreational cycling, but has gradually been starting to catch up in this area.

A number of former Soviet Republics are also budding cycling regions. There is, of course, still some work to be done there in terms of cycling infrastructure. And the seasons naturally also play an important part in mapping out your cycling trip.

Add your story, info or media to Regions