The nature reserve of the Salzkammergut lies approximately 60 km east of Salzburg and is listed as a UNESCO World Heritage Site.

That's where every year at about mid-July the Salzkammergut Trophy takes place, which is not only known as the biggest mountain bike marathon in Austria with about 4.000 participants, but it has also the reputation as one of the toughest one-day marathons in Europe.

In 2004, it was also the place where the world championships marathon took place.

Bad Goisern is the central point of the course. For the spectators, there is the unique eternal wall and Lake Hallstatt. 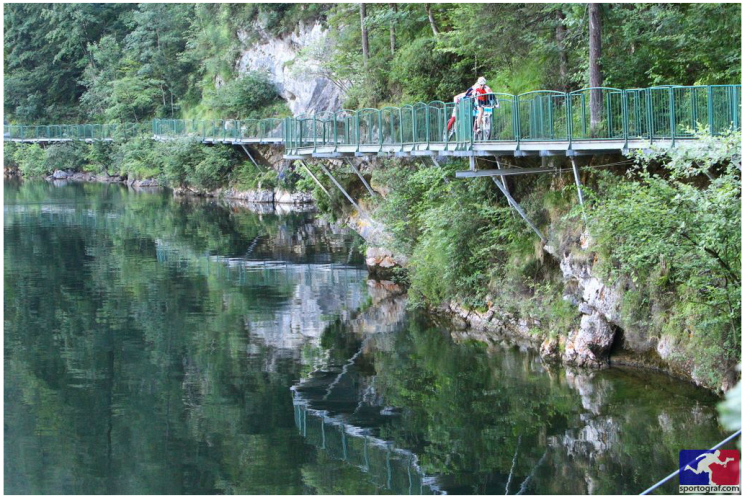 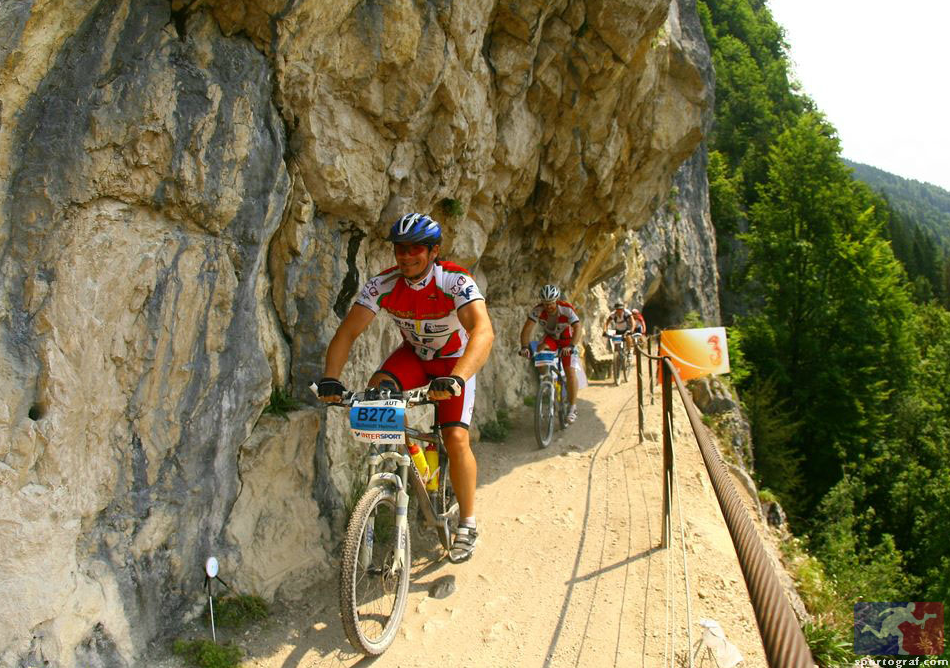 Discover here the different courses of the Salzkammerguttrophy.

Add your story, info or media to Salzkammergut Trophy