You are here: Events › Competition (national and international) › Road cycling › Tour of Lombardy

The Tour of Lombardy was first organized in 1905 and is the last race classic of the cycling season. Therefore, it's also called the "race of the falling laves" (la corsa delle foglie morte). 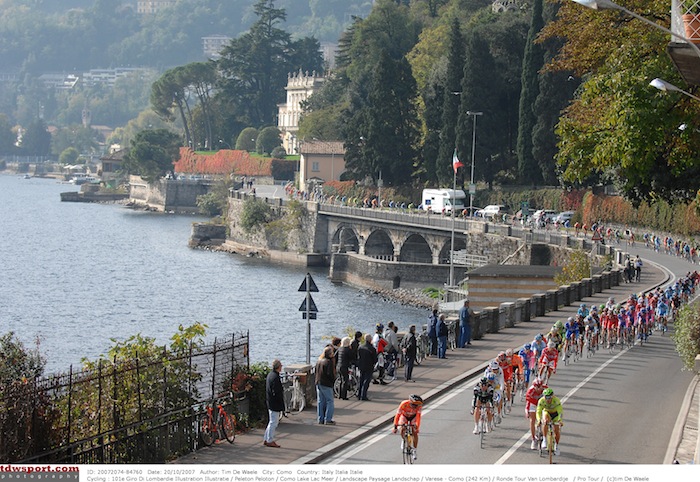 Add your story, info or media to Tour of Lombardy

Subpages for Tour of Lombardy