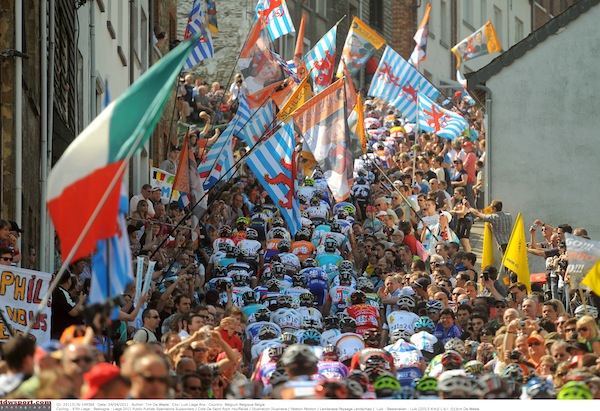 -Liège is a cycling classic that was first organized in 1892. It is the last one in the series of the spring classics.

According to the organization it's also the oldest classic race. Hence its nickname "La Doyenne" or "The Oldest One."

In the '50s and '60s the race took place during the same weekend of the Walloon Arrow. Both races together, with joint rankings, were known as the Ardennes Cycling Weekend. But today, this no longer the case.

Today, the organization of the competition is in hands of the Société du Tour de France, which also organizes the Tour de France. 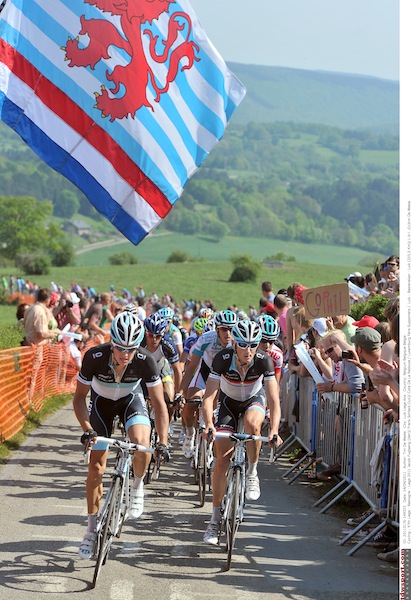 The race starts in Liège and continues to Bastogne, near the Luxembourg border and then returns to Liège.
The second part of the game is characterized by a succession of "Ardennais" climbs, starting with the Saint-Roche in Houffalize.
On the list, we also find La Redoute, the Stockeu, the Wanne and the Saint-Nicolas - where, at 5 km from the finish, the race was several times decided - as the most evocative slopes.
Since 2008, the Roche-aux Faucons climb was also integrated in the course. Since then, the slope has also been several times decisive for the race. However, due to road works it was skipped from the program.

Eddy Merckx (Be) won Liege-Bastogne-Liege 5 times and has the absolute record, followed by Moreno Argentin (It) with 4 victories.

Edition 2016 :
The 102nd edition of Liège-Bastogne-Liège takes place on Sunday, April 24th, with start in Liège. After 100 km, the platoon reaches Bastogne, from where they return to Liège.

La Redoute figures at 50km from the finish. After this climb, the cyclists are heading for the Côte de Sprimont (or Le Hornay) and the Côte des Forges, which returned in the previous edition. The Roche aux Faucons and the Côte de Saint-Nicolas are the last decision makers before the finish in Ans.

Add your story, info or media to Liège-Bastogne-Liège