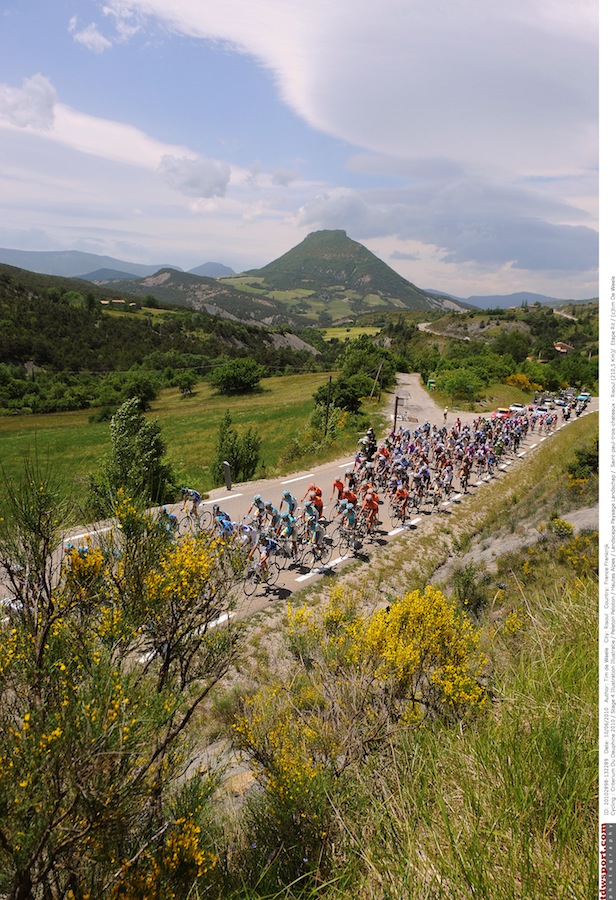 Critérium du Dauphiné (often abbreviated to Dauphiné and until 2010 called Critérium du Dauphiné Libéré ) is a multi-stage bicycle race that takes place in the southeast of France. The Dauphiné was first organized in 1947 and usually takes place during one of the first weeks of June. It includes some tough mountain stages in the Alps and is therefore often used as preparation for the Tour de France. Since 2010, the race is organized by ASO.

On the roll of honor figure many names of great cyclists, including all five cyclists that managed to win the Tour five times. Since 2005, this multi-stage race is part of the UCI ProTour . From 2011 it belongs to the UCI World Tour .

Add your story, info or media to Critérium du Dauphiné